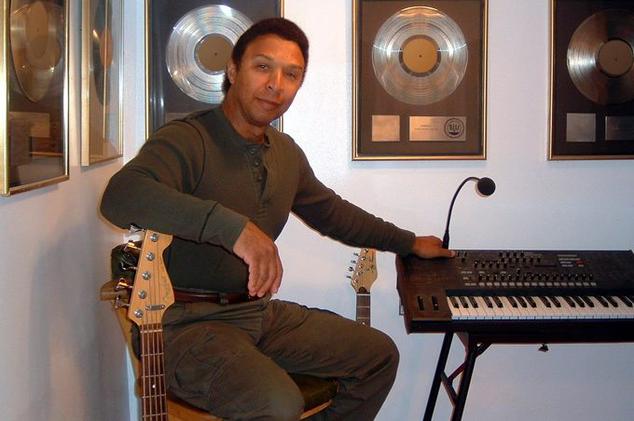 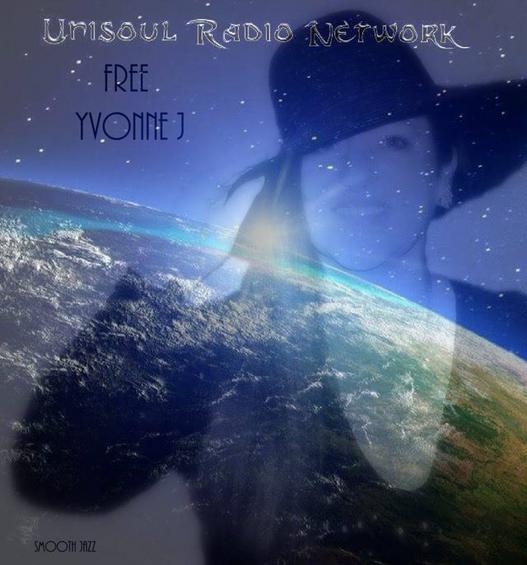 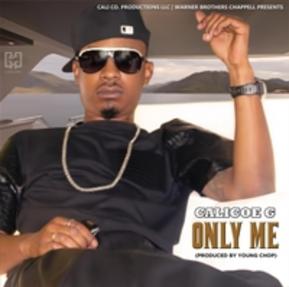 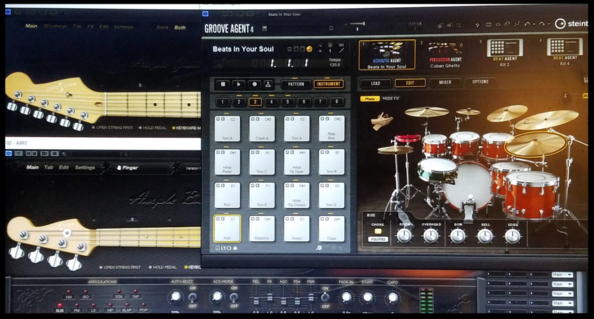 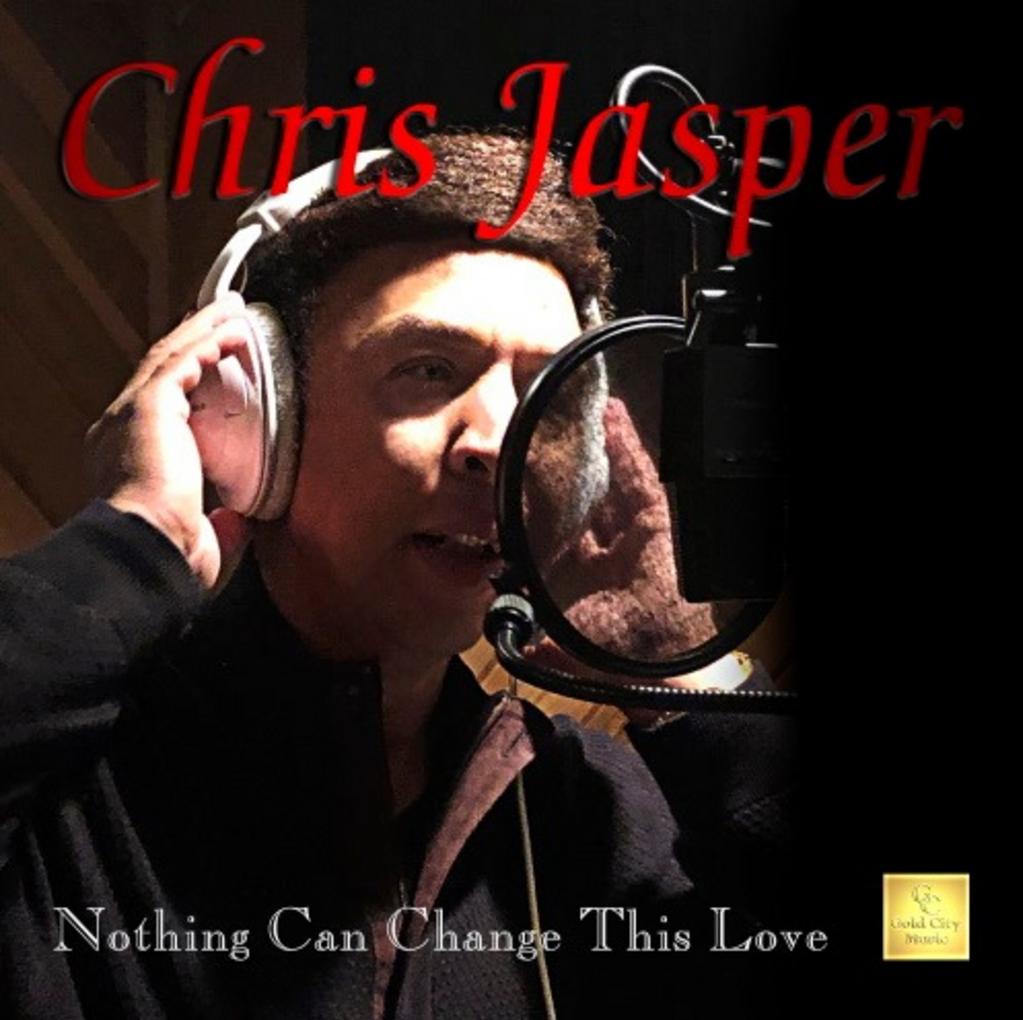 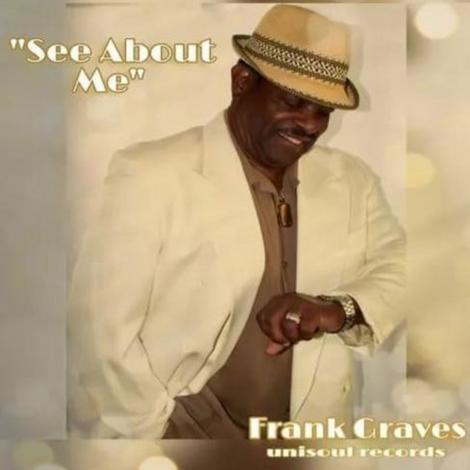 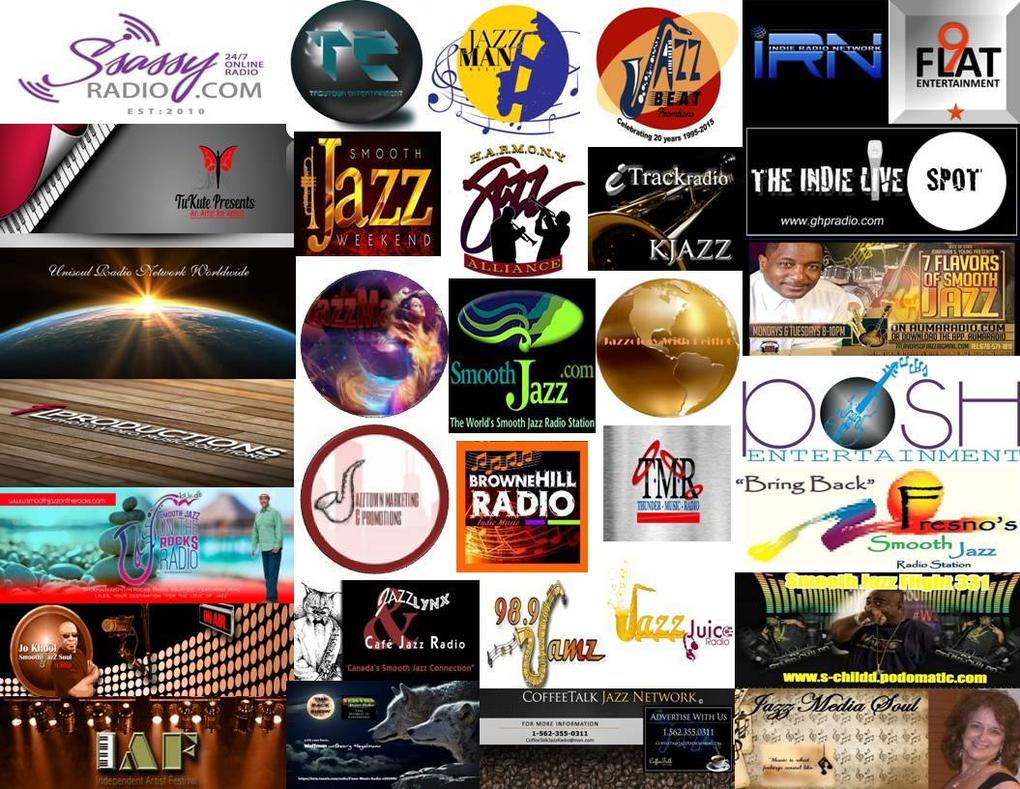 EQ's band is rooted in cultural diversity. He has three keys from Pop, Jazz, and Gospel backgrounds; his guitar player is rooted in rock; his percussionist has the Latin music influence; his vocalists are rooted in soul and R&B; his drummer is grounded in funk. All contribute powerful accents to EQ's compositions. The result, "Just 4 You," is sweet, emotional, soulful, rhythmic, funky, bass-and-drums, accented by rock guitar, Latin percussion, Gospel, Pop, and Jazz keys, and R&B vocals.

Mastering the funk rhythms of his childhood and blending musical influences from growing up in the Northern California Bay Area, EQ's sound is a unique amalgamation, with more than a nod to the percussion beats of the Escovedos, the funk of Larry Graham, the soul of the Whispers, the psychedelic sounds of Journey. All flavors come together in EQ's new  CD Release By Unisoul Records Worldwide.

Music by  Danny A. Thomas

Team Unisoul and R.EA.D.Y Entertainment on re construction mode / update for  summer 2022. We are just about ready to launch....Keep Tha Music Flowing.... 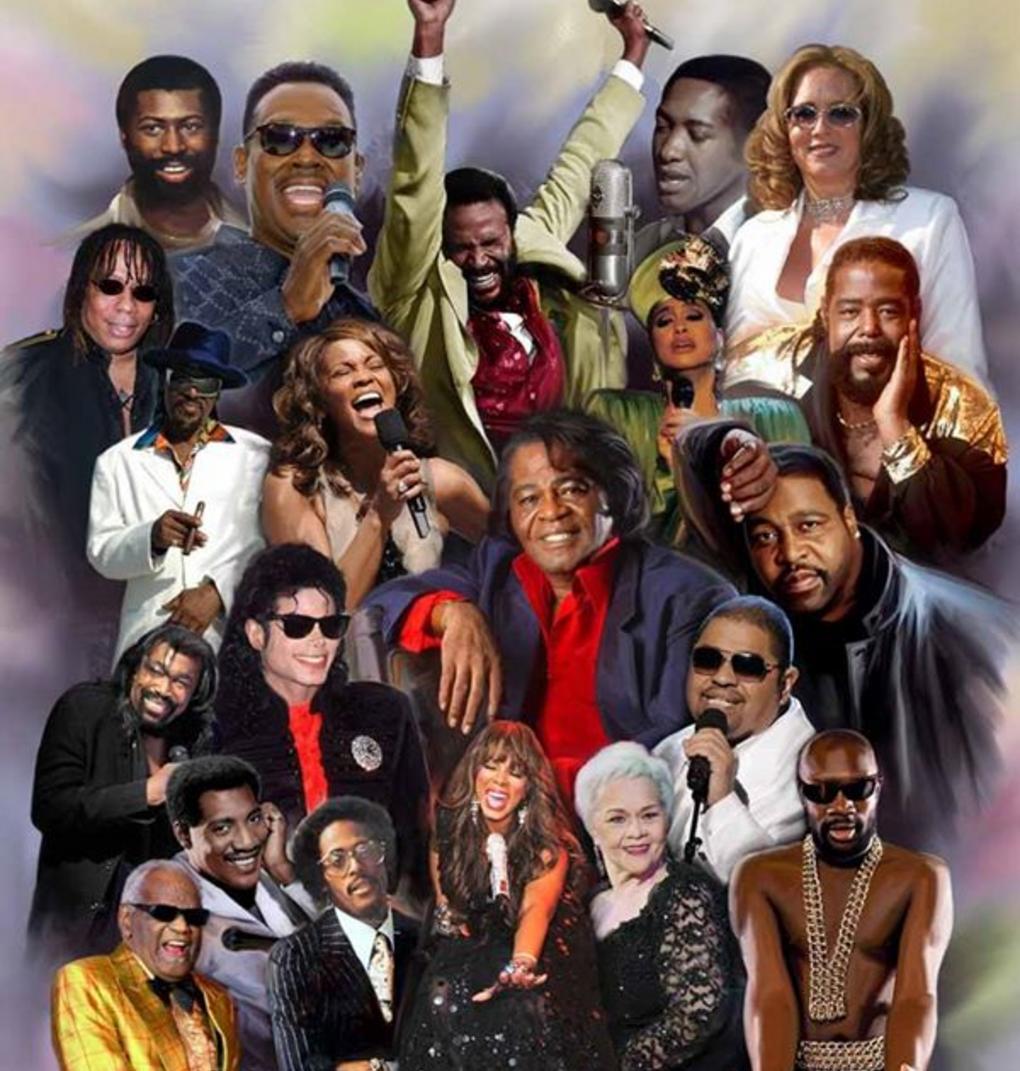 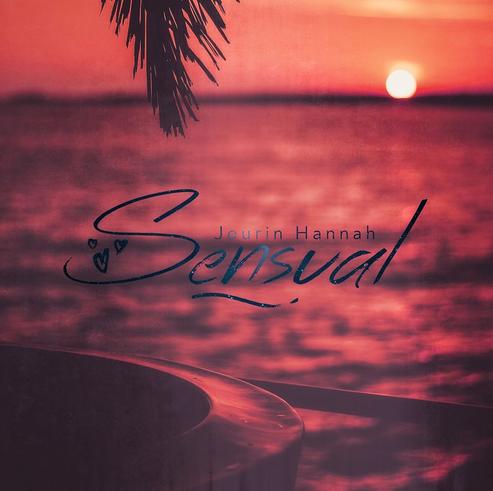 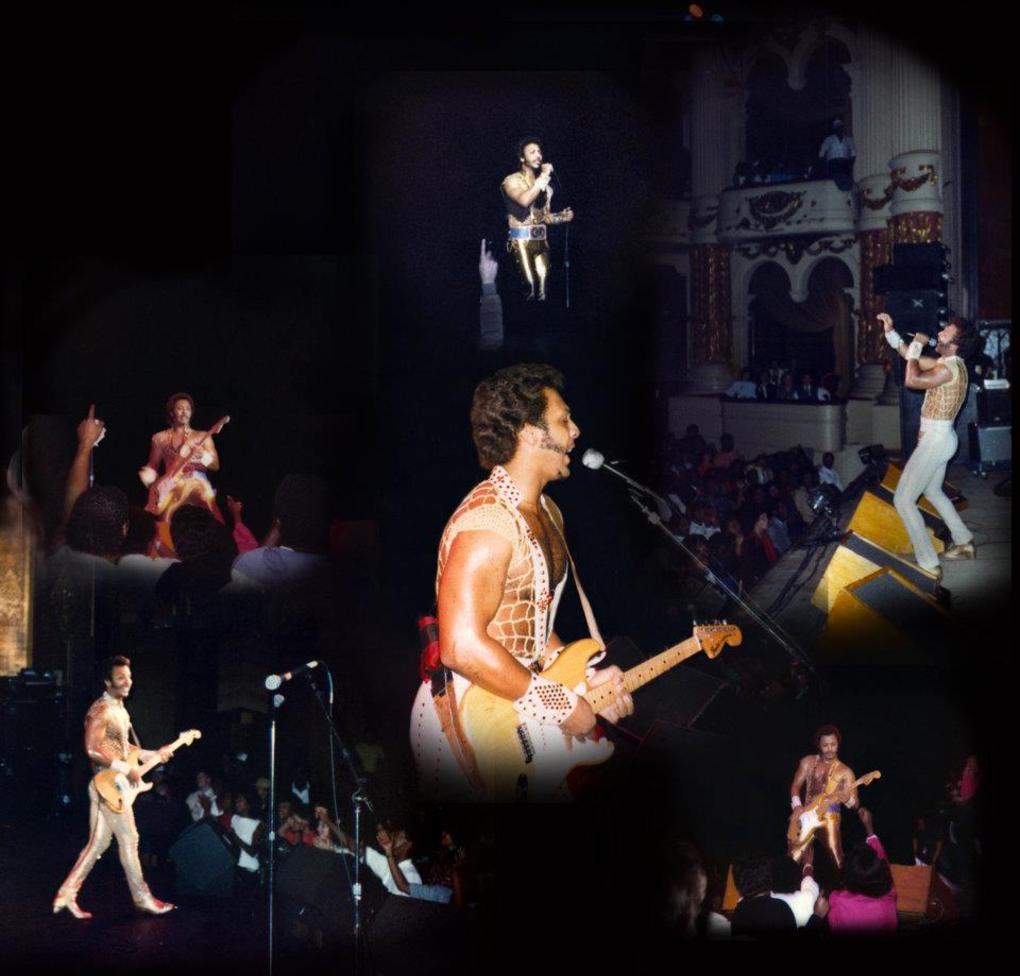 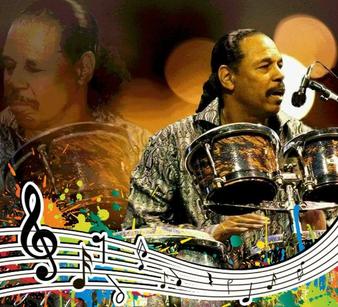 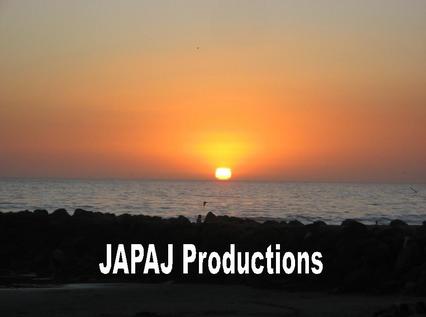 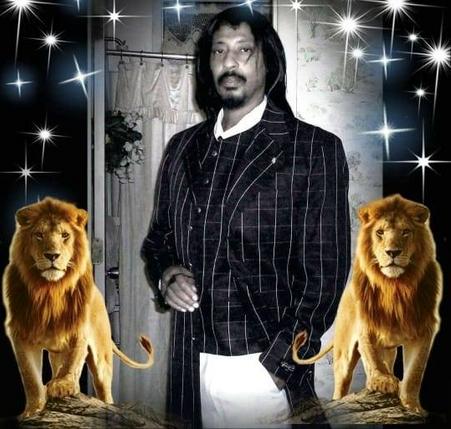 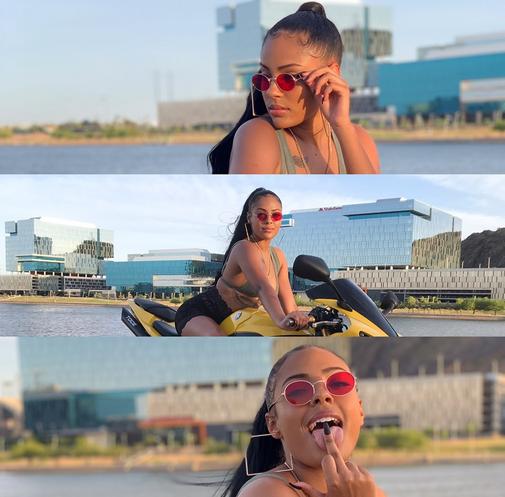 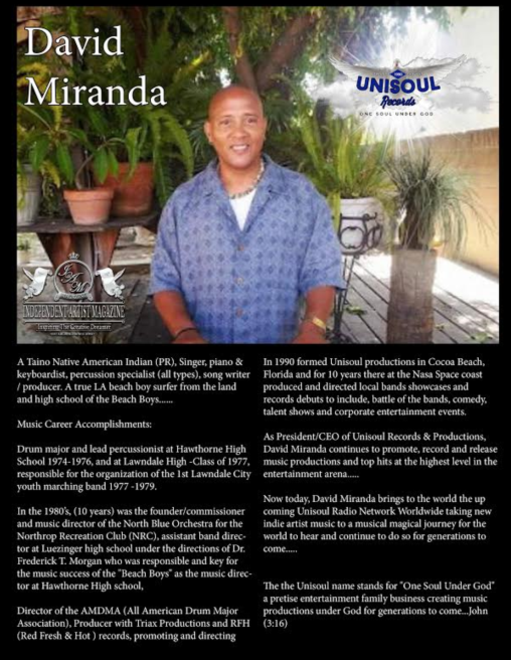 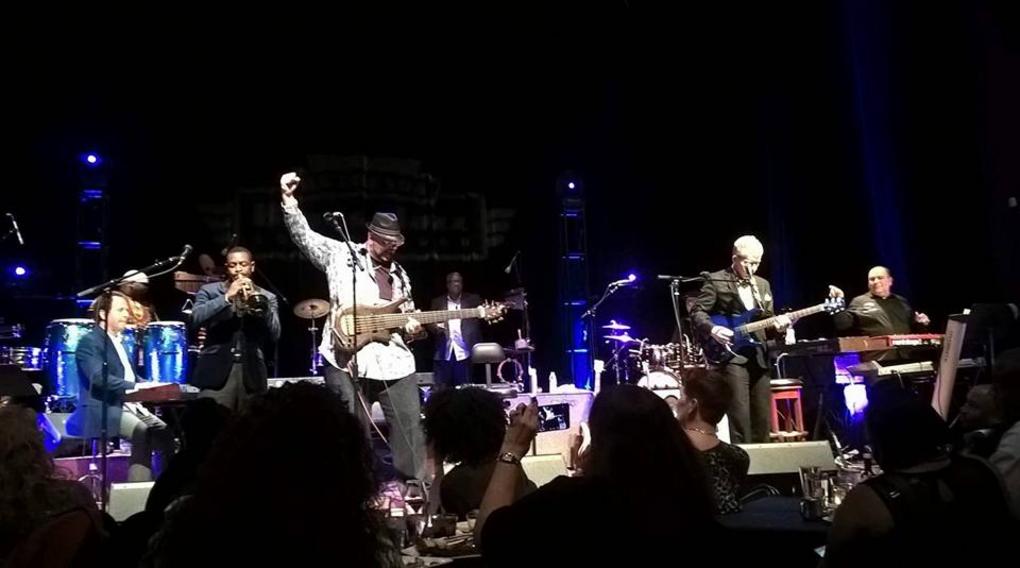 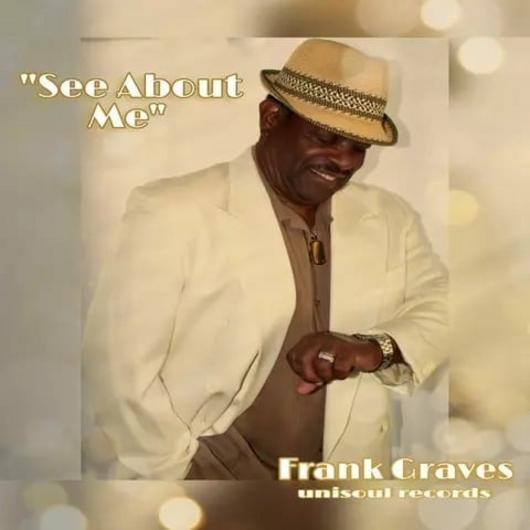 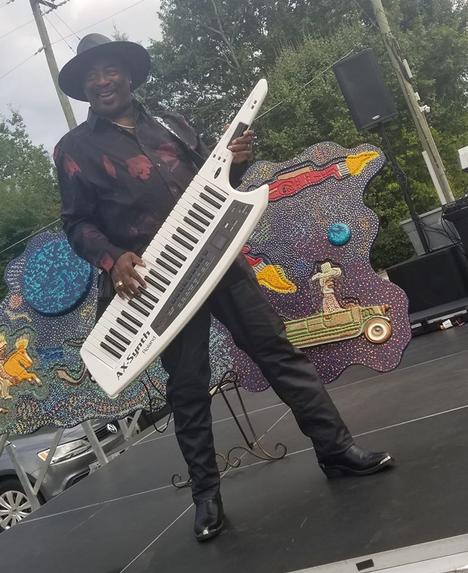 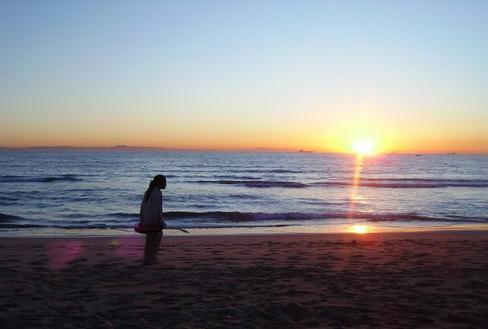 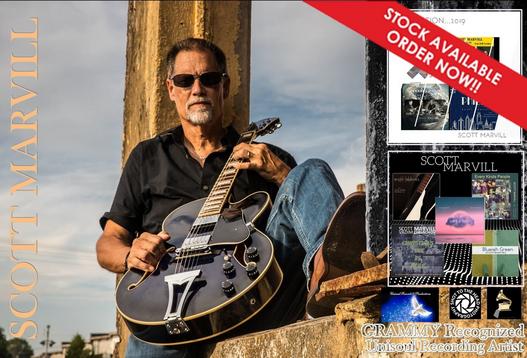 ''Unisoul Radio featured You Tube video of the Month'' 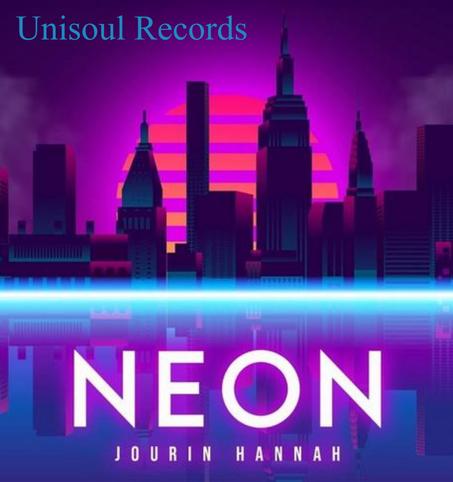 ''An Old School Way of YOU Playing YOUR Favorite Music'' 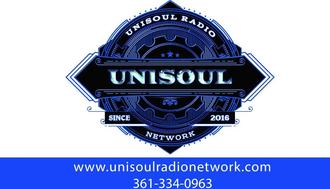 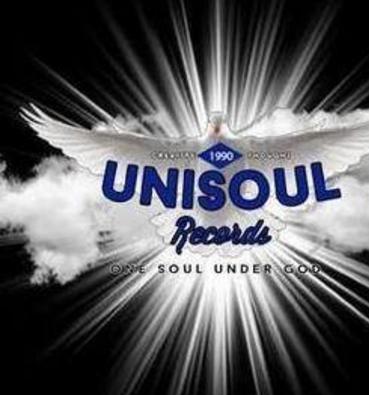 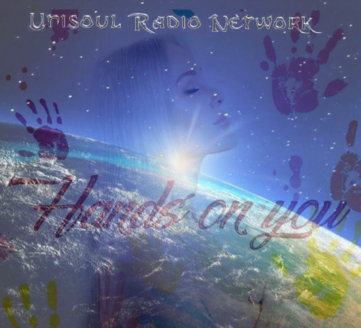 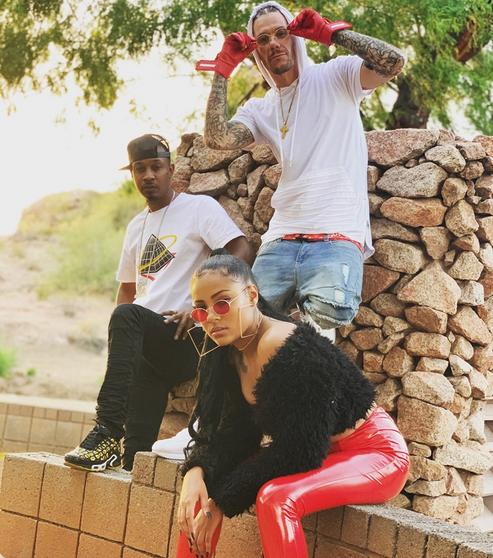 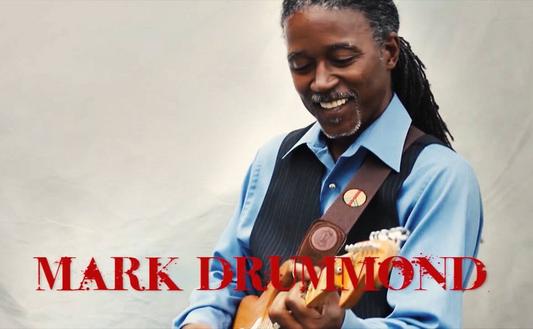 Presented by  Behind Tha Groove Music