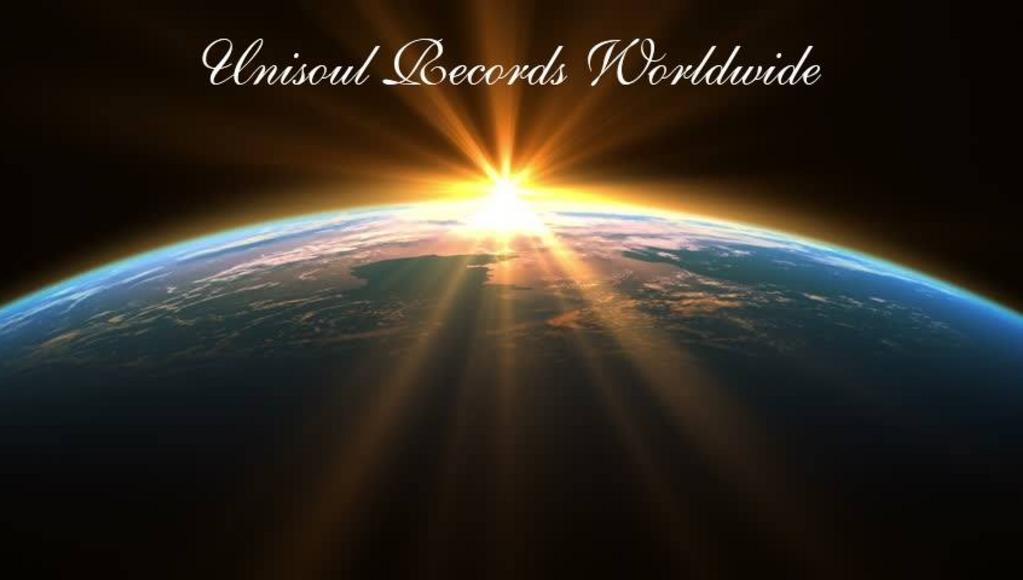 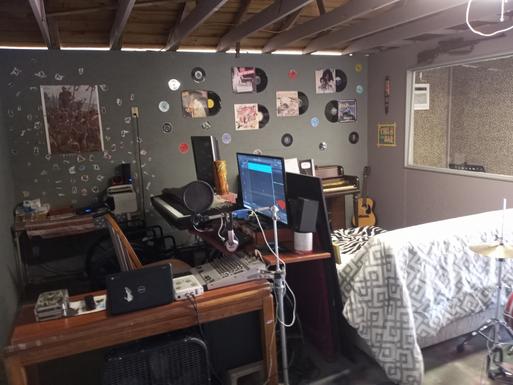 Writer/Producer/Recording Artist/Publisher. In 1990 formed Unisoul Records & Productions in Cocoa Beach, Florida and for over 16 years there at the Nasa Space coast produced and directed local bands showcases and records debuts to include, battle of the bands, comedy, talent shows and corporate entertainment events. For over 30 years Unisoul Records continues to promote, record and release music productions and top hits at the highest level in the global entertainment arena...Now today starts another millstone with the birth of the Unisoul Radio Network Worldwide with a  local FM presence and selected cities nationally to included partnerships in the U.S and overseas market place. 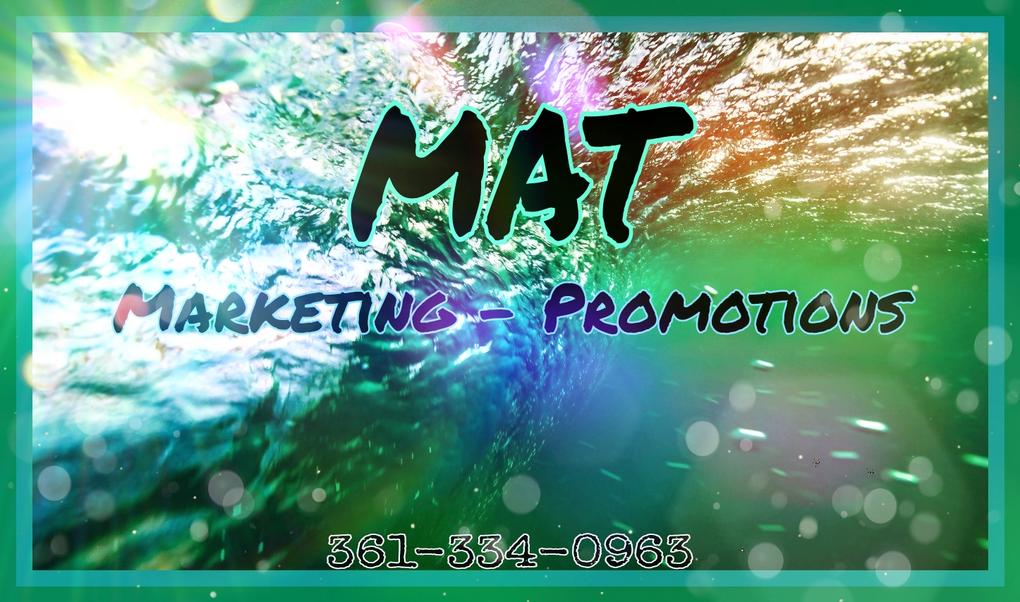 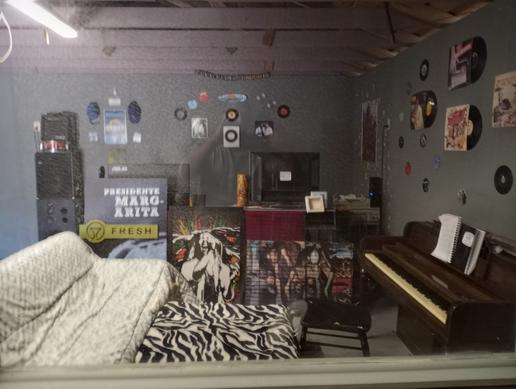 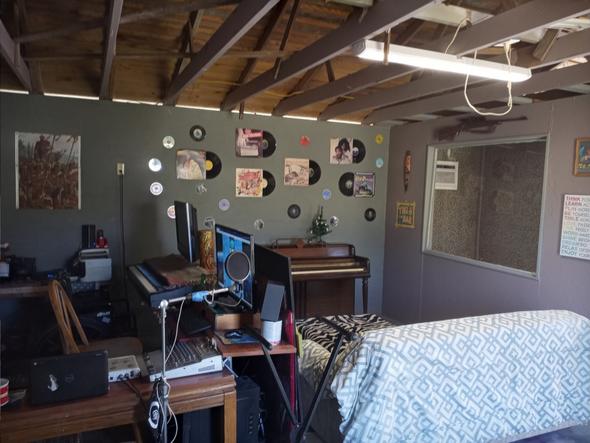 A federally recognized Native American Indian minority woman owned business "Worldwide" internet radio station with local FM presence and selected cities nationally to include partnerships in the U.S and overseas market. Things to look for will be live broadcast interviews, featured artist, concerts promotions, News, Links to the latest concerts, Blogs, 24 hour musical programing by some of the best DJ's in our area and much more all set in a professional business studio atmosphere with Broadcast/Recording booths and recording studio capabilities for all our production needs for the station and for any recording needs to all our customers. 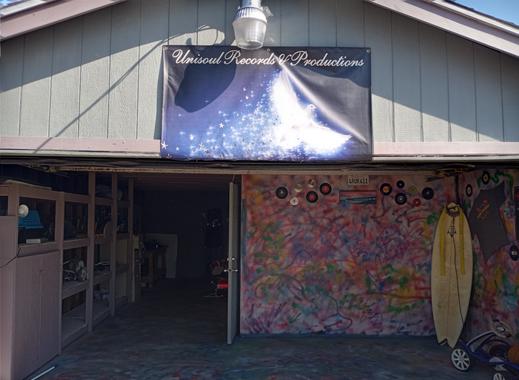 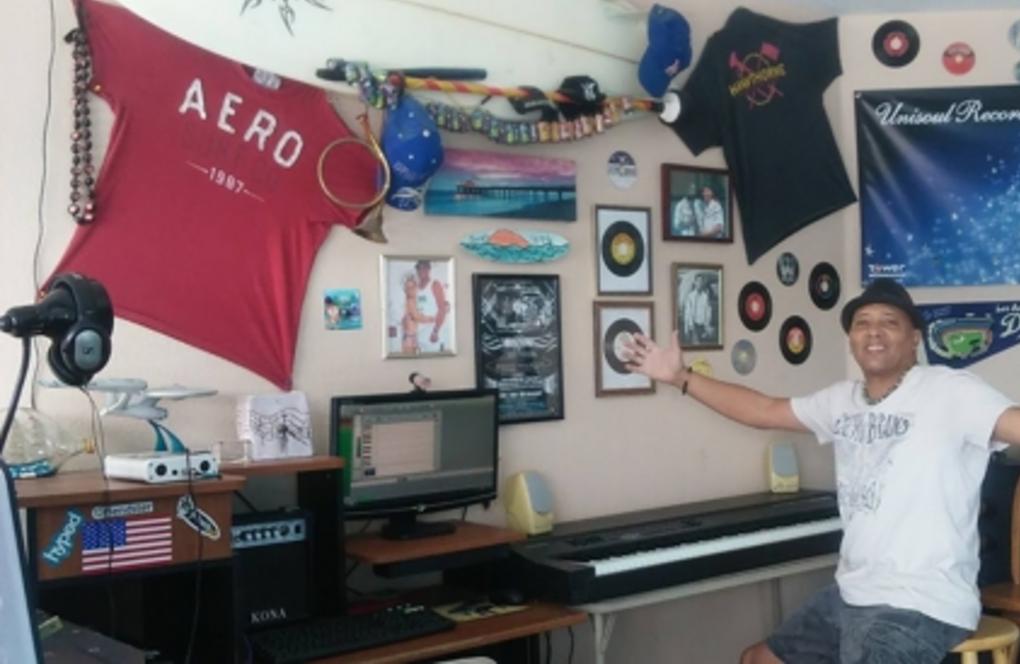 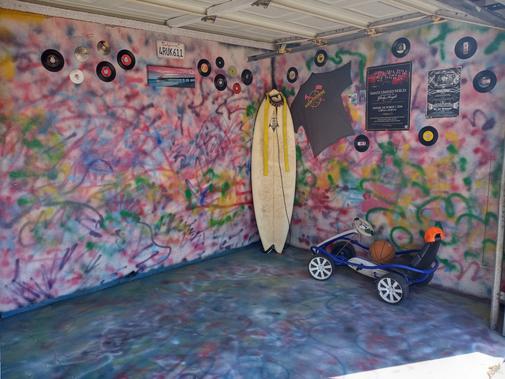 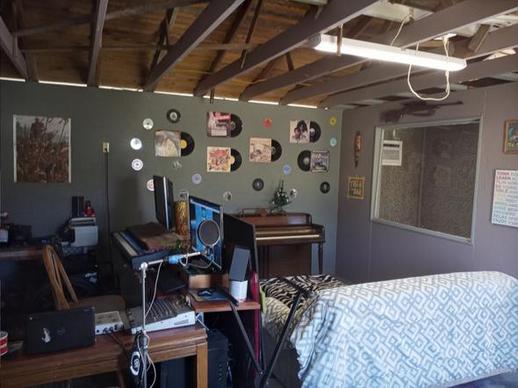 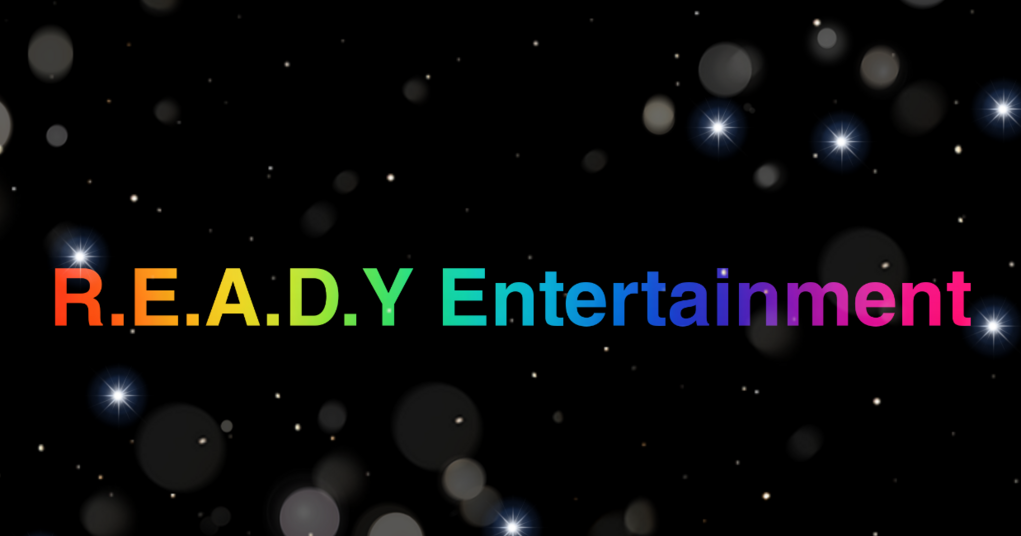 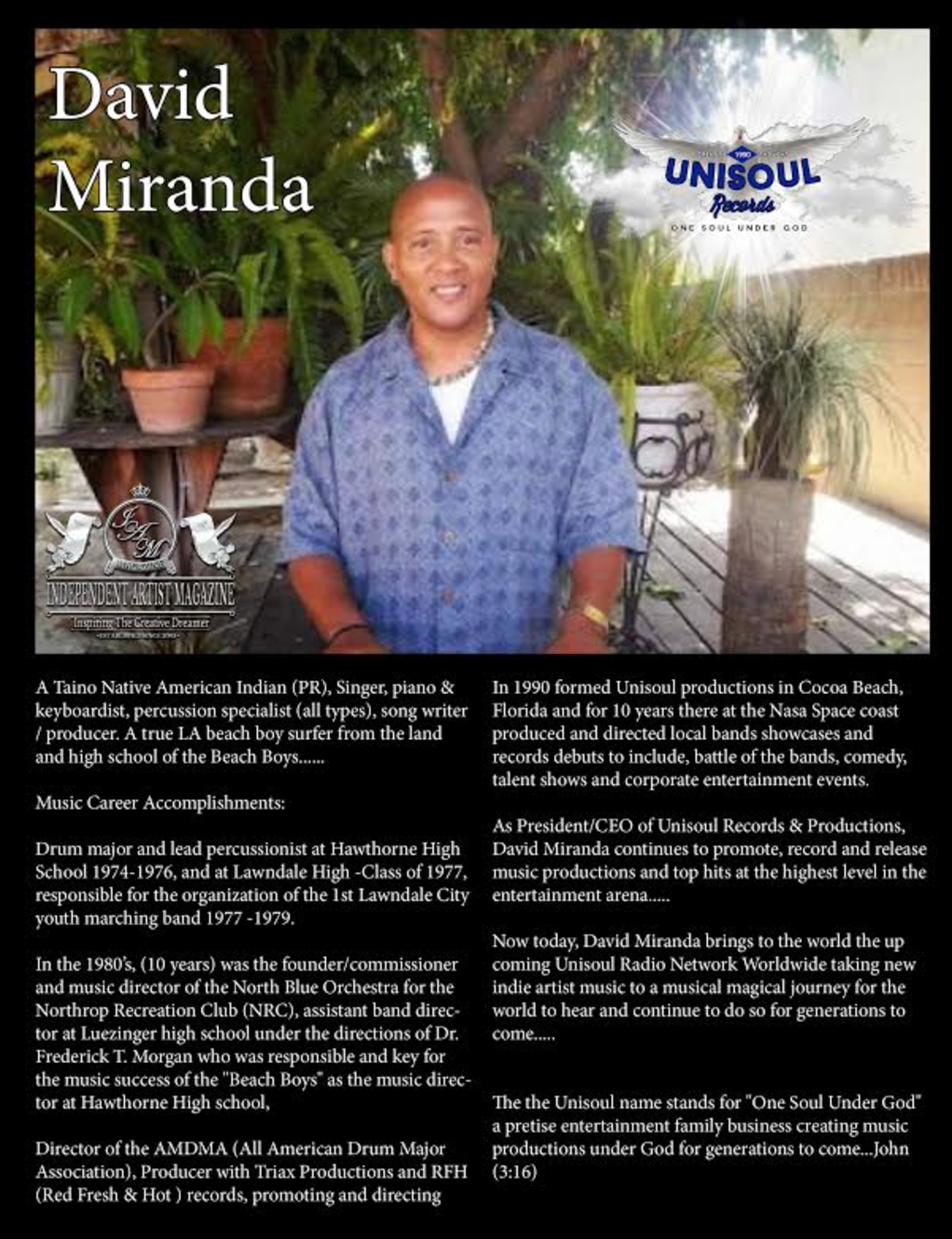 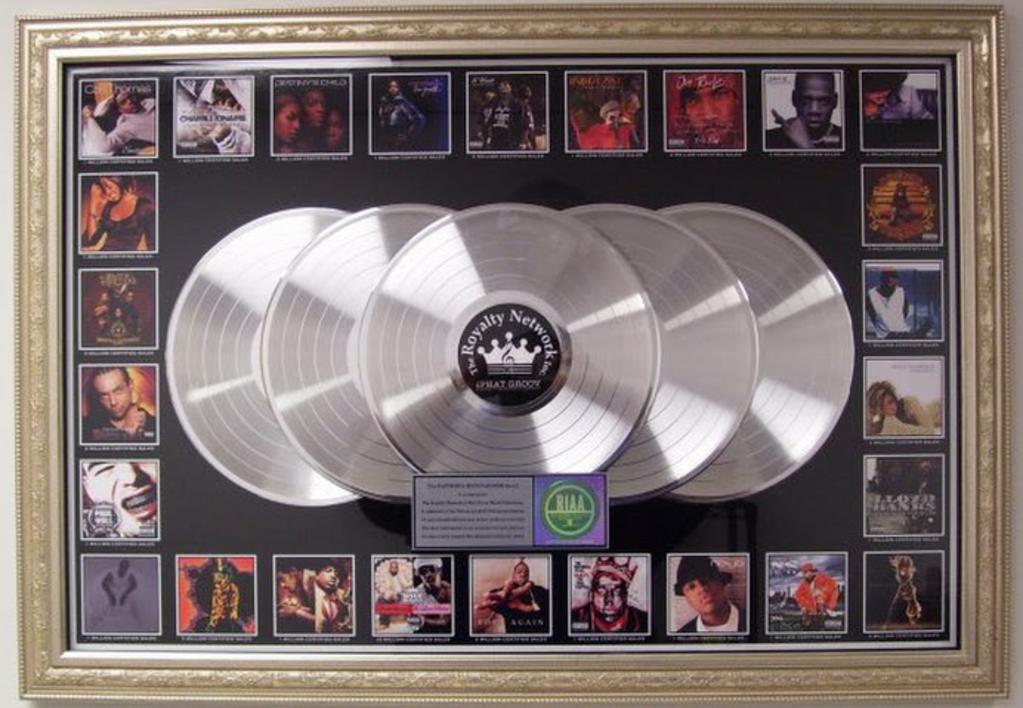 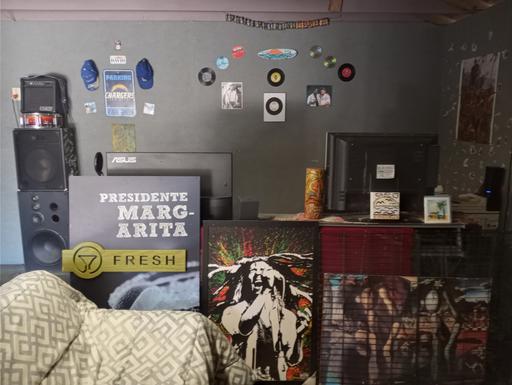 NAME: David J. Miranda “DJ” known in the music industry on stage as the “The Can Man” because of his unbelievable percussion skills.

Drum major and lead percussionist at Hawthorne High School 1974-1976, and at Lawndale High -Class of 1977, responsible for the organization of the 1st Lawndale City youth marching band 1977 -1979. In the 1980’s, (10 years) was the founder/commissioner and music director of the North Blue Orchestra for the Northrop Recreation Club (NRC), assistant band director at Luezinger high school under the directions of Dr. Frederick T. Morgan who was responsible and key for the music success of the "Beach Boys" as the music director at Hawthorne High school. Director of the AMDMA (All American Drum Major Association), Producer with Triax Productions and RFH (Red Fresh & Hot ) records, promoting and directing the LA underground music productions, to include making noise on percussion and sound affects for major recording artist .............

1990 formed Unisoul productions in Cocoa Beach, Florida and for 10 years there at the Nasa Space coast produced and directed local bands showcases and records debuts to include, battle of the bands, comedy, talent shows and corporate entertainment events. As President/CEO of Unisoul Records & Productions, David Miranda continues to promote, record and release music productions and top hits at the highest level in the entertainment arena. Now today, David Miranda brings to the world the new worldwide internet radio station "Unisoul Radio Network" taking new indie artist music to a musical magical journey for the world to hear for generations to come.....

The Unisoul name stands for "One Soul Under God" a prestige Christian entertainment family business creating music productions under God for generations to come...John (3:16)

Call Our Unisoul Radio Network Business Management Team For A Quote Today. Let Our Professionals And Our Radio Station Expand Your Customer Base. Local, Regional, Nationwide or Global, Unisoul Will Take Your Company To The Next Level.  If We Don't  Answer, Your Call Will Be Returned In A 24 Hour Period As We May Be On The Phone Fielding Calls Or Busy In The Studio With A Client. Don't Forget To Ask about Our Veteran Owned Business Special. Radio Station Business Line: 480-265-8207

''Have A Blessed And Musical Day''